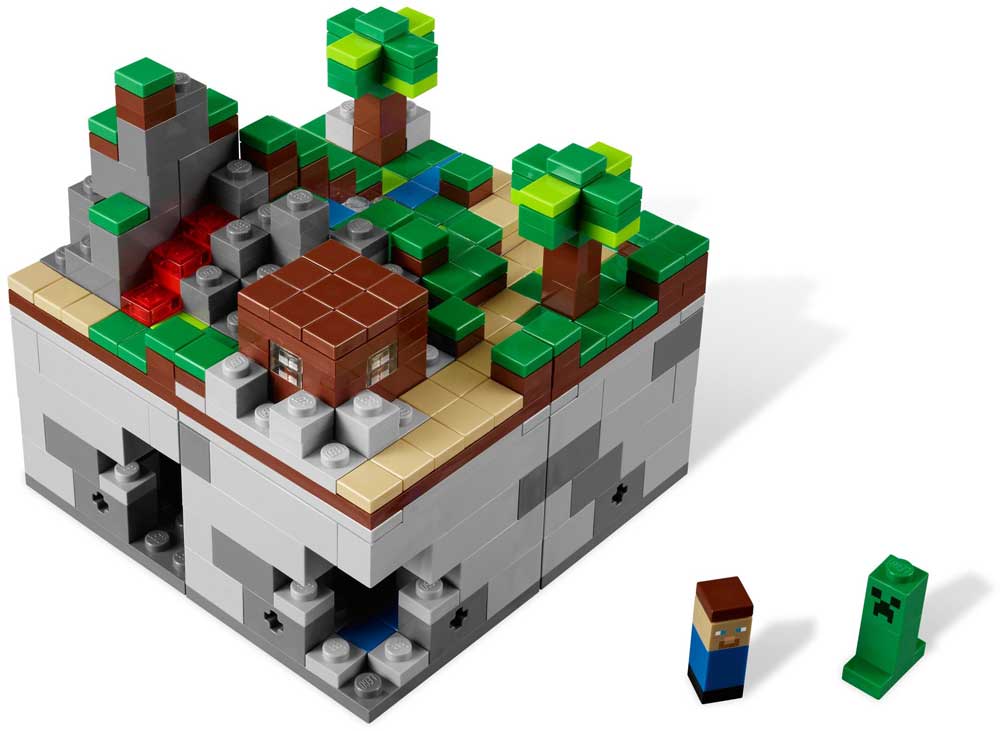 The Lego Ideas set, Minecraft Micro World, is there third set in the ideas range. It later spurred a new LEGO theme with the officially licensed Minecraft range.

Not only was the this first Lego Minecraft set, but it was created by Lego Ideas user Mojang, the creator of Minecraft, and therefore this is even more of an official set.