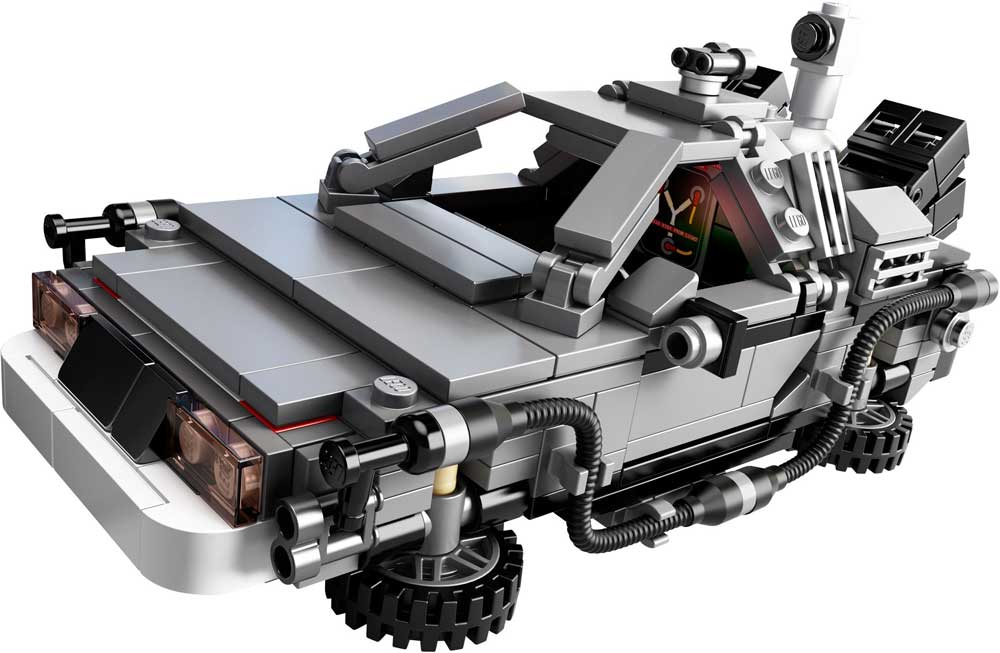 The time machine from back to the future is the fourth ELGO Ideas set to be released. This is the first time that LEGO released an ideas set based on a film franchise.