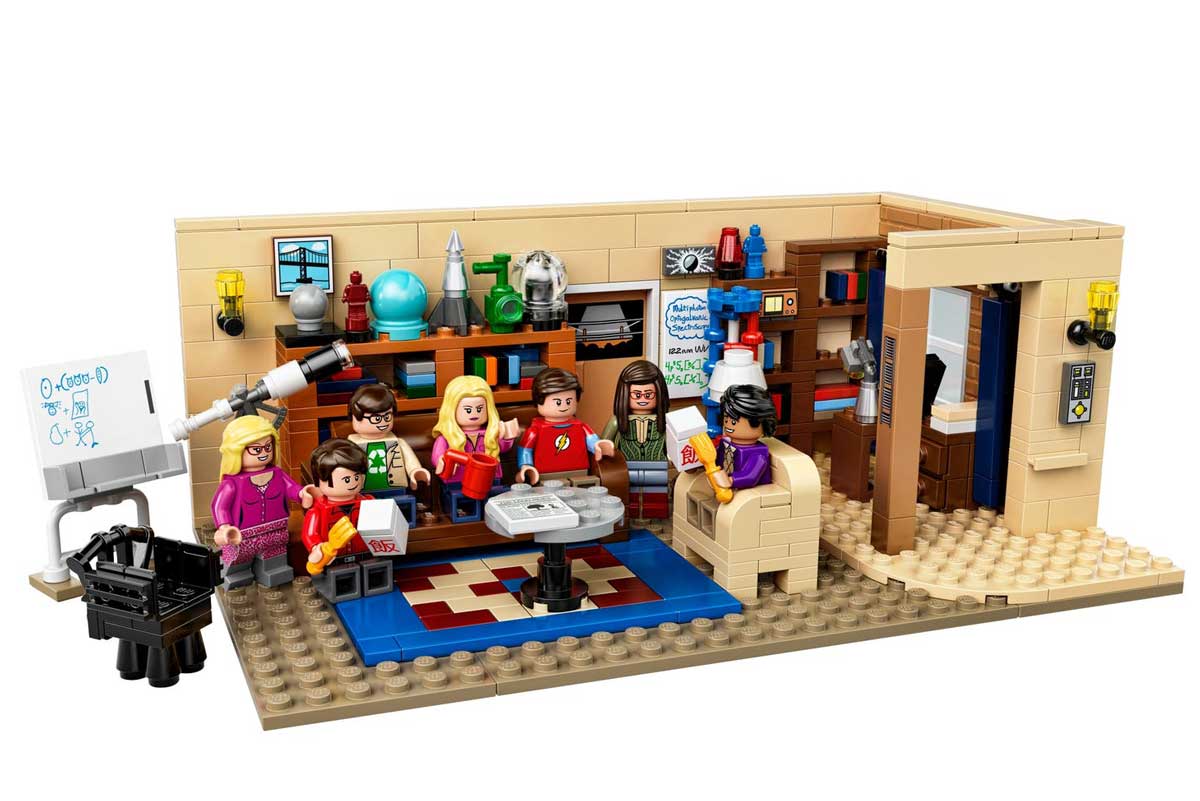 The Lego Ideas Big Bang Theory set was designed by Ellen Kooijman AKA Alatariel. You may remember the name from the Research Institute set, and yes, it is the same designer. So not only was Ellen lucky enough to get one set passed, she actually did it TWICE! Which is quite the accomplishment I think you’ll agree?

This set is special because it is the first time Lego Ideas made a set based on a TV show, as the few licensed properties up to now had been films and video games. This set and the design and minifigs definitely lead the way to the Friends central perk set that came a few years later.