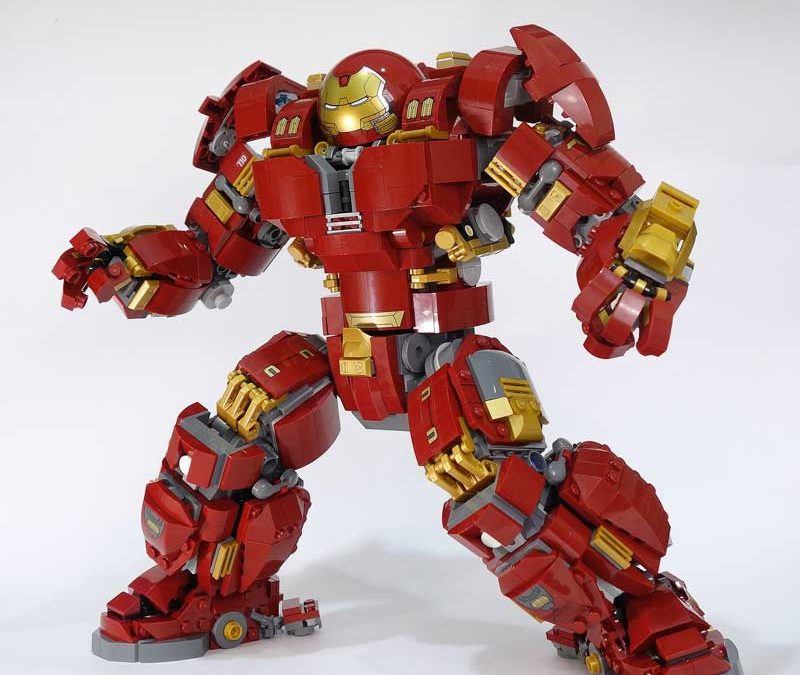 Chubbybots has only gone and modified the official LEGO Hulkbuster Ultron Edition to get it more in line with the film version – and I for one, this he’s done an amazing job!

The first and the most striking thing you’ll notice is the extra bulk in the shoulders and the chest. The Hulkbuster armour is humanoid in proportions – though stretched the limits akin to Hulk, if you look a muscley human, like Arnold Schwarzenegger, you’ll see that the chest area usually bulks out from the slender belly/waist area. This is one of the problems I had with the Official LEGO Hulkbuster Ultron Edition, as it just looked too flat. The revised version of Chubbybots fixes this to great effect.

Not only does Chubbybots take the time to figure out how to improve the LEGO Hulkbuster Ultron Edition, but he also takes the time to create a video that details each addition he makes. Tho this isn’t a piece by piece breakdown, you should be able to figure out what goes into each addition section that he adds. This is a really nice addition and I have included the video below.

I was one of the 10,000 people that were a little upset, the fantastic set from Raychow didn’t get green-lit by LEGO. It looked AMAZing and far superior to the one that LEGO has finally given us. However, I feel that the additions and mods to this set get pretty close to the UCS Hulkbuster set I have been waiting for! And now I just have to figure out if I am ready to splash out the money for the set and all the additional bricks/sets I’ll need for the modification of the original set. 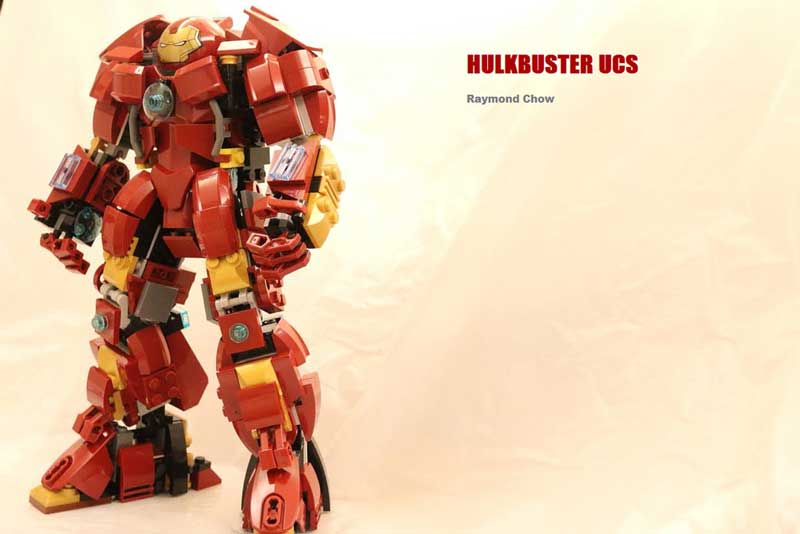 For more on the LEGO Ideas Hulkbuster UCS, you can go the LEGO ideas page, or you can check out Raychow’s Flickr

It’s always a shame when you feel you don’t get the best set you can from LEGO, and this set just feels like they removed bricks right at the end of production to hit a lower price point. Some things just don’t see, quite right for an official UCS style set. The £119.99 price tag seems high for a model that doesn’t closely resemble the Hulkbuster we know and love and seems a shame that a £20 – £30 addition would probably be all that was needed to get an AMAZING set.

However, where LEGO dropped the ball, Chubbybots has stepped in and given a LEGO Hulkbuster set that more closely resembles the film version, and the version from the comics. If you like Ironman and the Hulkbuster suit and decide to buy the official set, I think you will be attempting the upgrade before long – It’s just so damn pretty!

Pictures of the completed set below 🙂 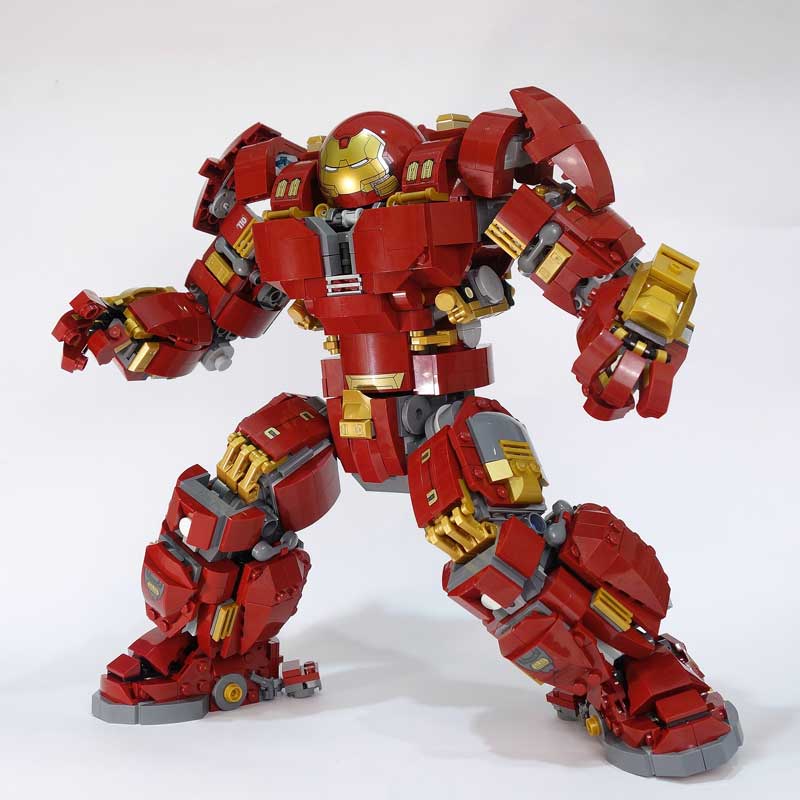 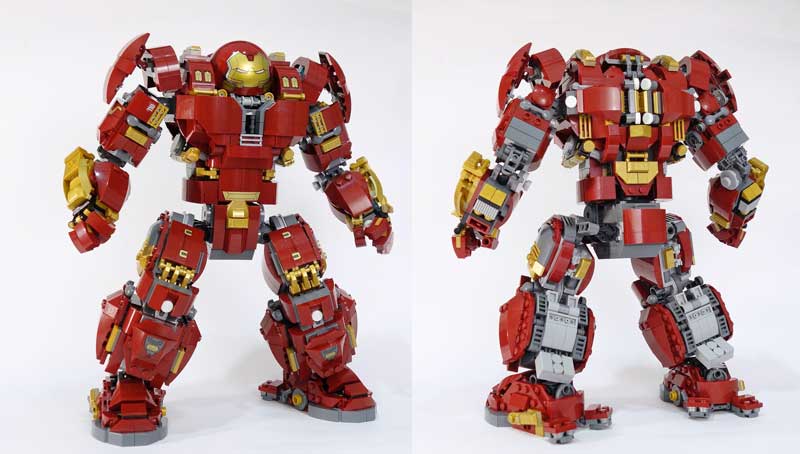 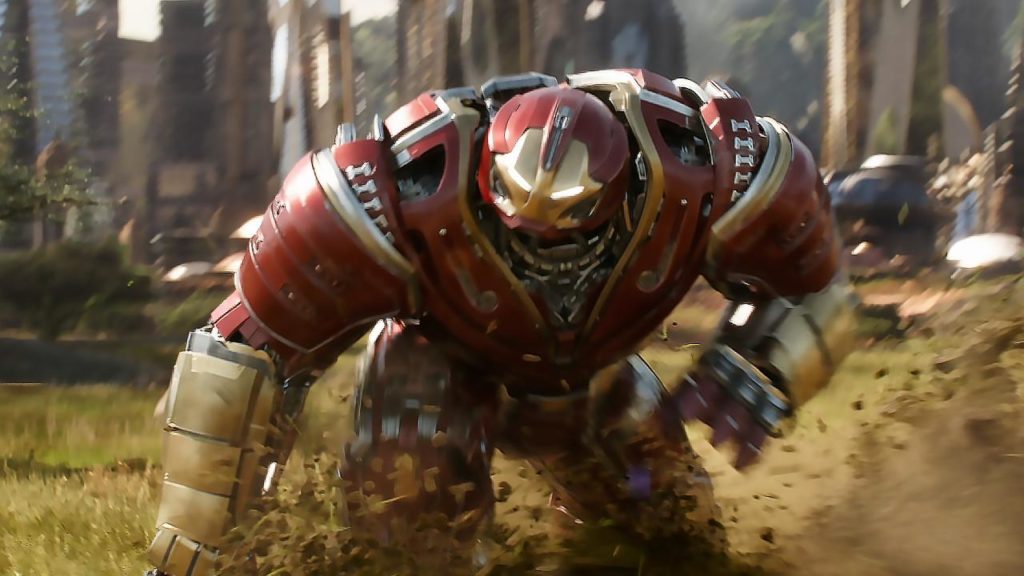 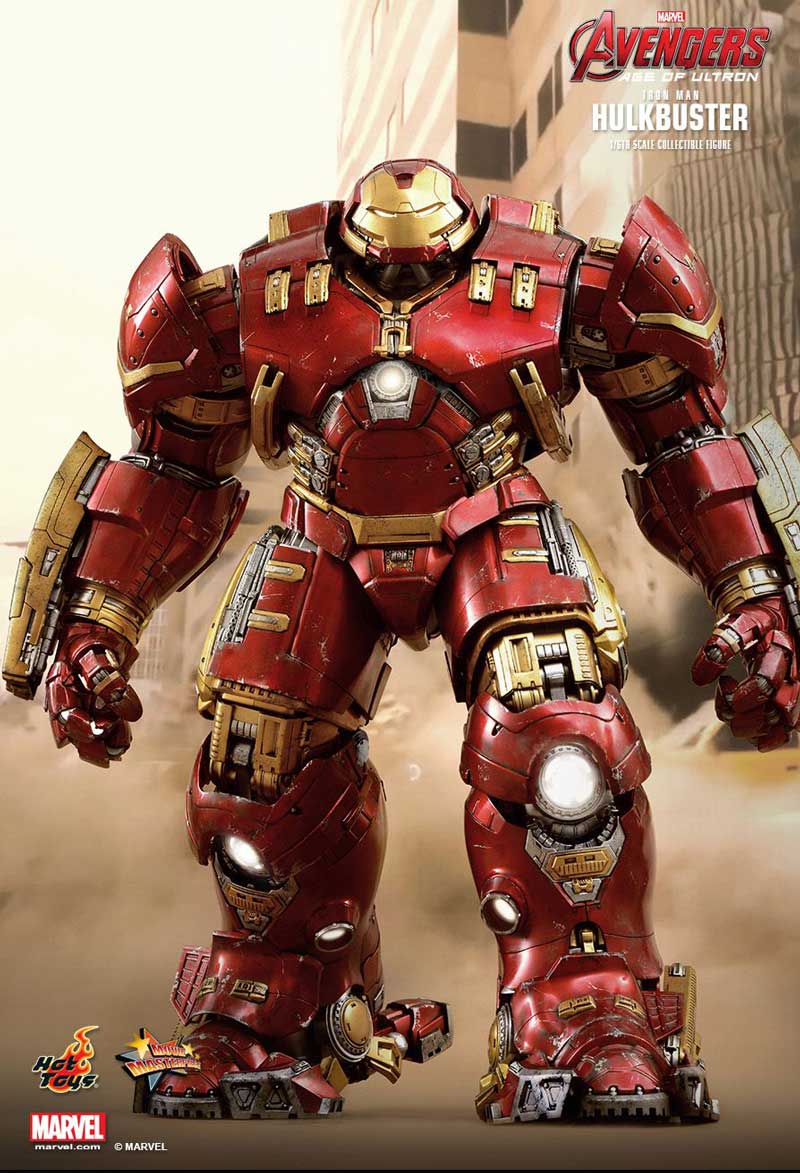 Hulkbuster Armour from Age of Ultron – from Hot Toys